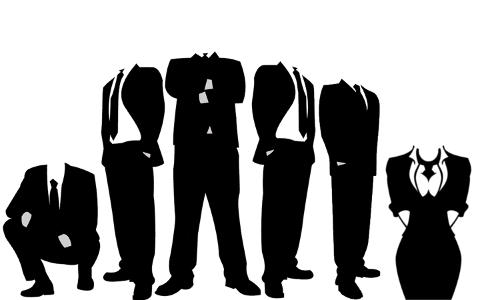 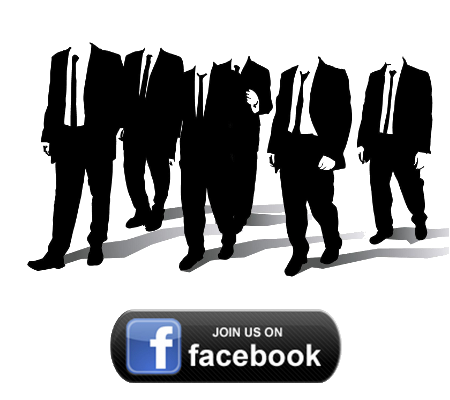 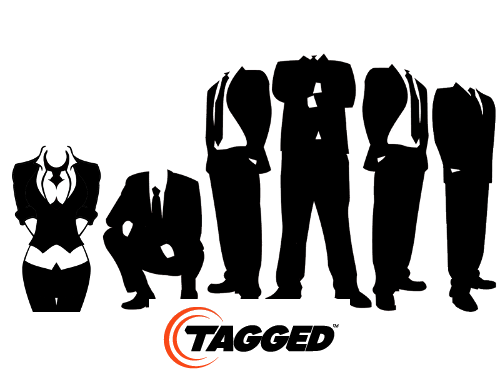 Yesterday at 3:55 pm by Jamaica

Yesterday at 2:56 pm by Jamaica

Greetings to all who fight against the morons called scammers, I can say I am lucky just in one week two scammers, chasing me, also last year and continued a bit on this year a person called Christopher Potts or aka Lamzy14 his e-mail in Yahoo is chhpotts14, same bla bla, former military now "working" for CIA:lol!: , single parent of a daughter called Karen, got me some time until he made his mind to send me a love letter, his fatal mistake by the IP he is in Lagos - Nigeria, he uses stolen picks of an italian DJ from Italy named Marco Cavax
Funny is that they are all single fathers, with family killed on a car crash, then his best friend Ryno got a sister in ICU after a car crash where she lost her husband, and he was asking for money to help..support them:lol!:

Marco Cavax uses Facebook   and yes I warned him, that his pics are being used by scammers, perhaps that even with strong proofs he doesn't care about getting his image used.

Then this week in September a guys saying he is divorced and with a son called Pedro 7 years old, he claims he is from Aveiro - Portugal ahan... and he can't tell me his job (odd), women at his Tagged got a fall for him, lol fools, believers eager for a bit of "attention" from a man... his Tagged ID is Luis Gl or Skype is luis.migr@hotmail And he did not respond my e-mail, I did with purpose of course:twisted:   Because I am giving him a loose leash and let him hang himself.


Single and from USA - Missouri